The Yacht TOPAZ was launched in May 2012 by Lürssen shipyard. The yacht's interior was designed by Terence Tisdale and the exterior designed by Tim Heywood. The 147m long ship has a beam of 21,5m and a gross tonnage of 11.589t. The Yacht cost has been estimated at 400€ Millions. The vessel features a steel displacement hull, an aluminium superstructure and consists of eight decks. The owner should be from Abu Dhabi Sheikh Mansour al Nahyan 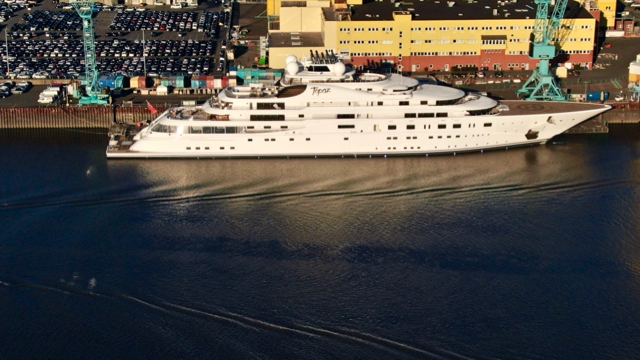 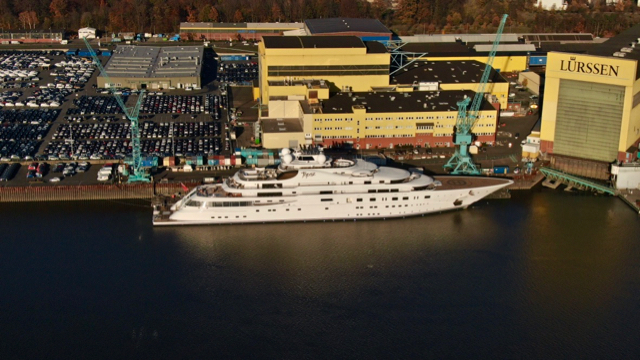 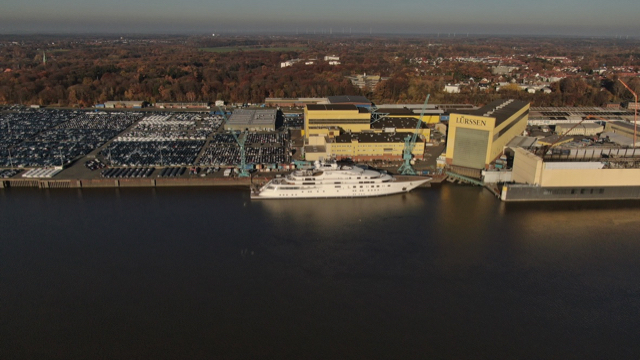 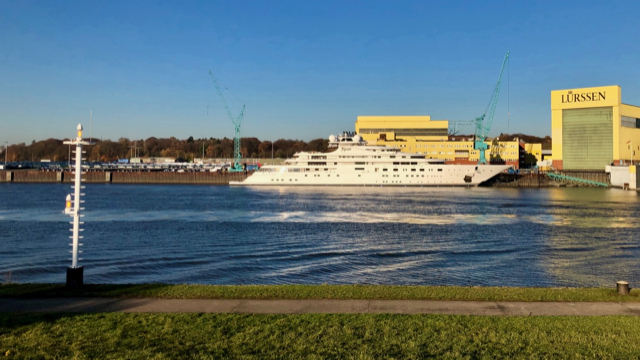 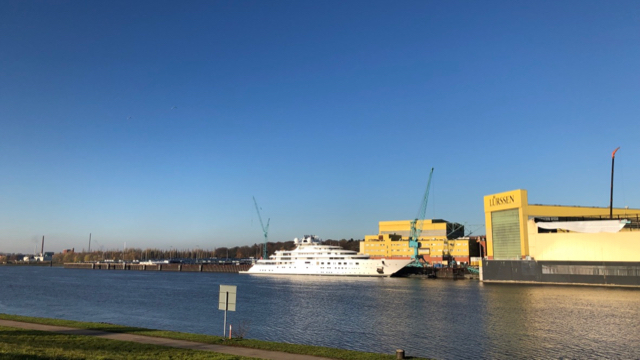 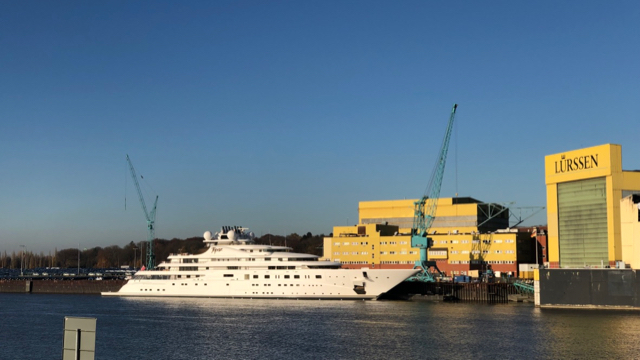 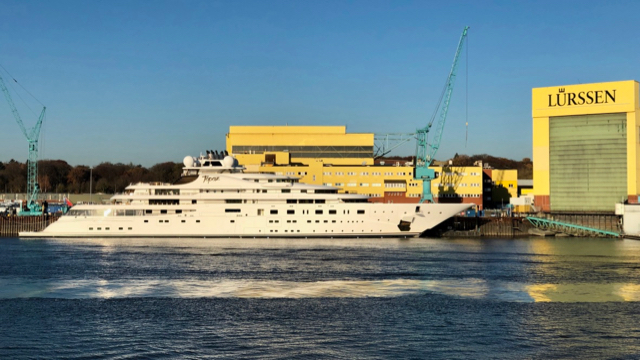 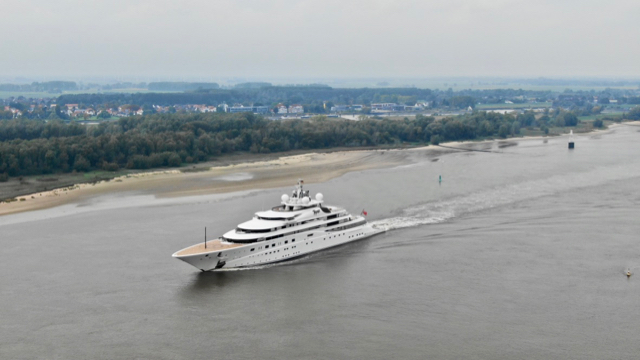 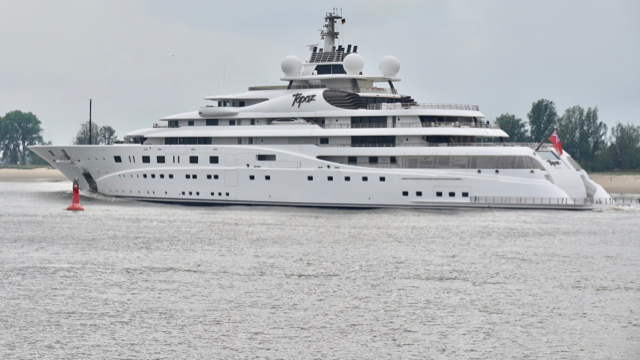 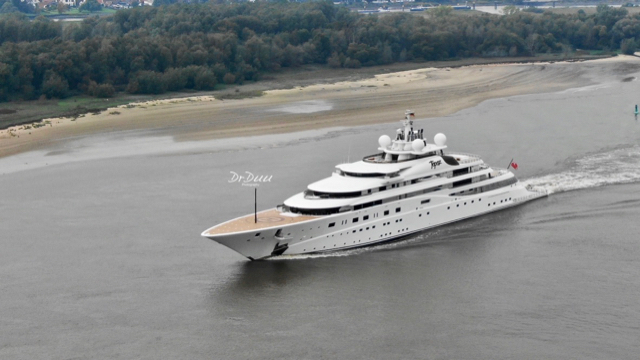 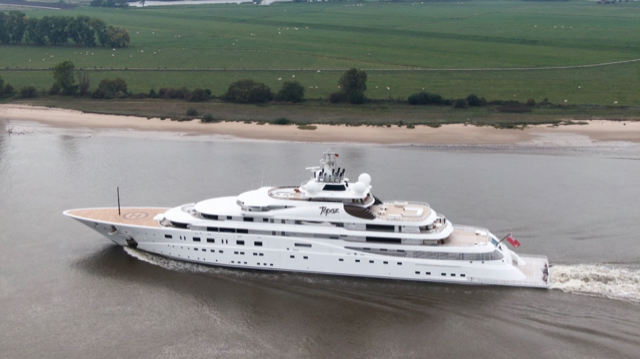 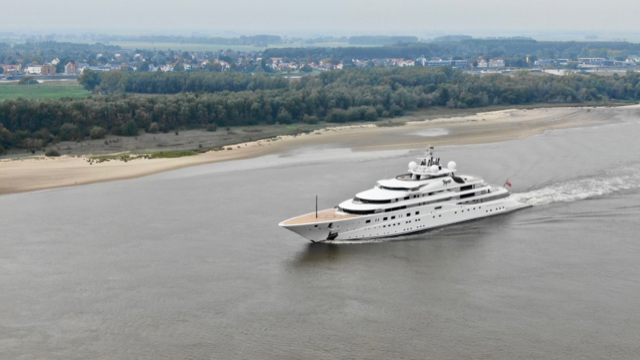 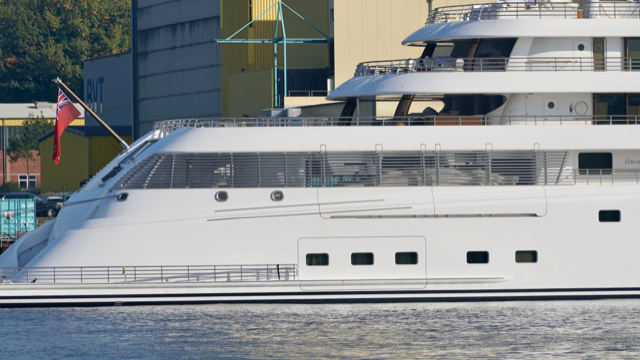 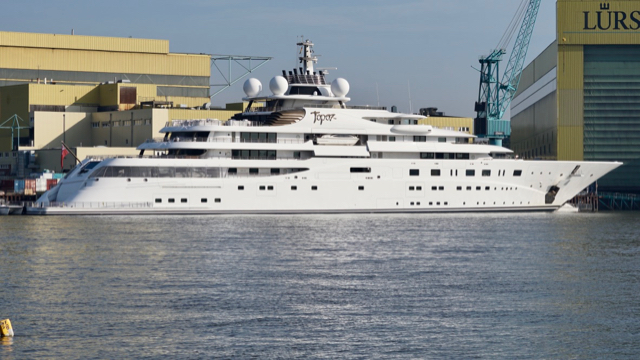 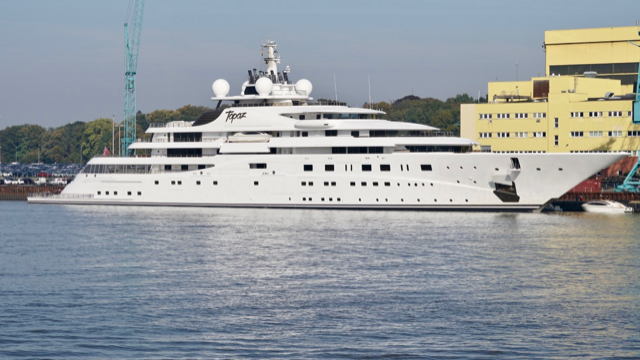 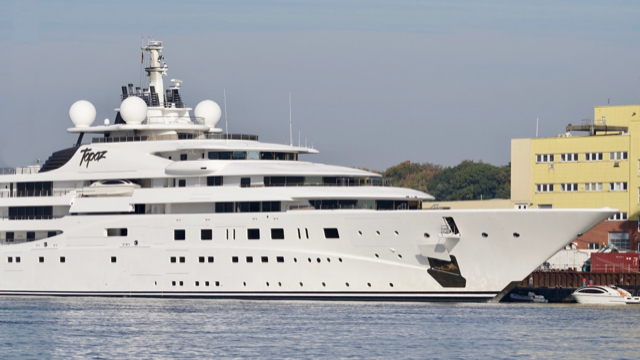 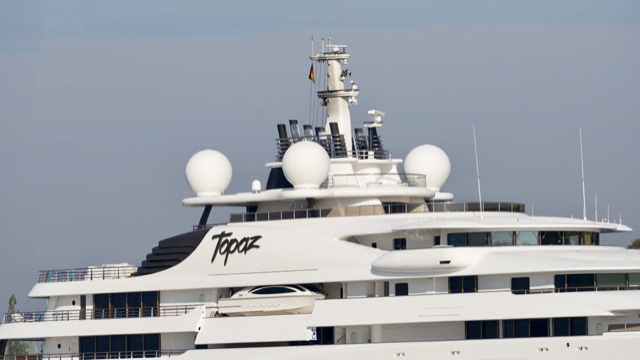 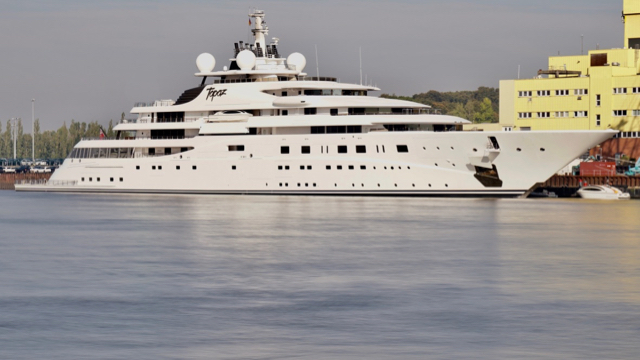 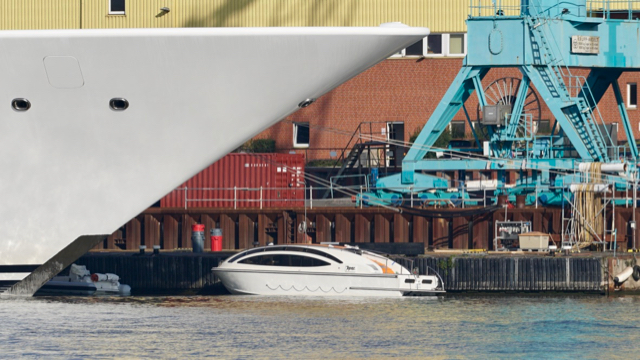 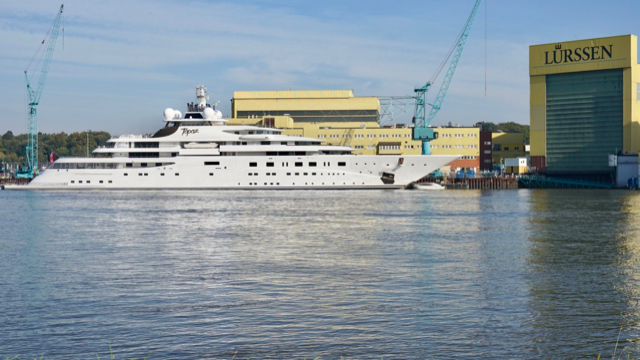 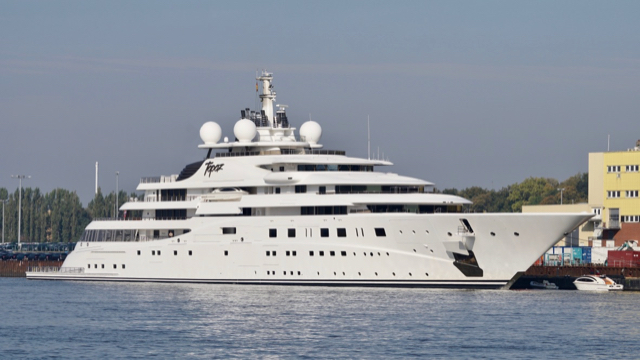 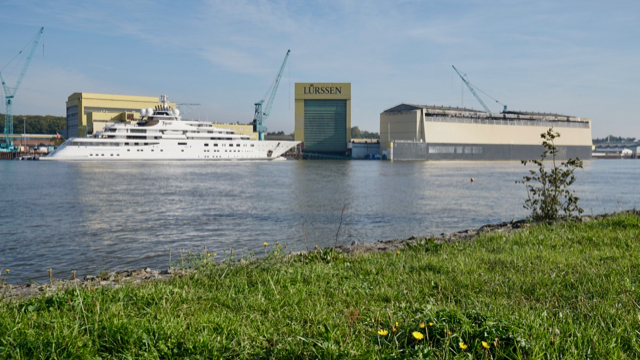 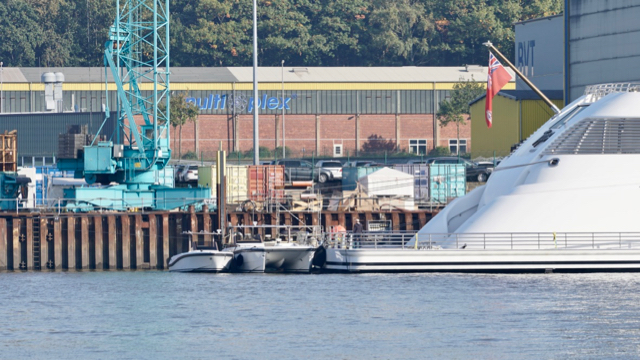 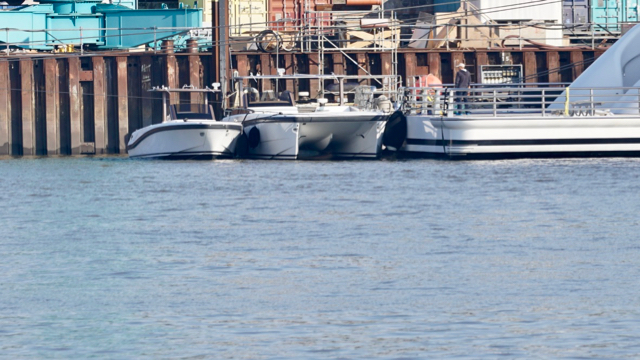 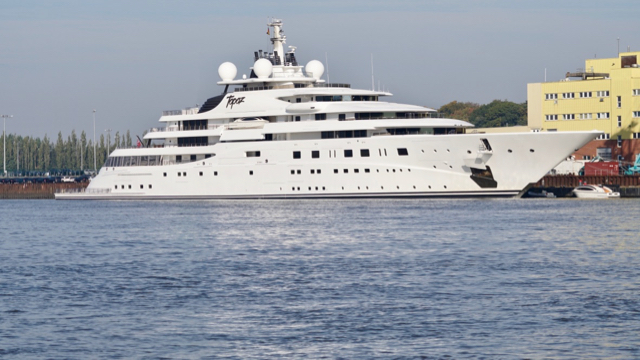 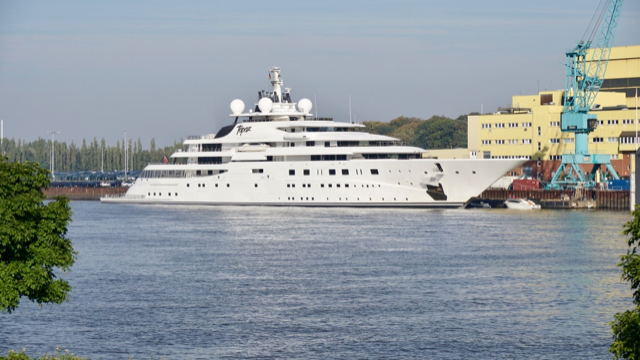 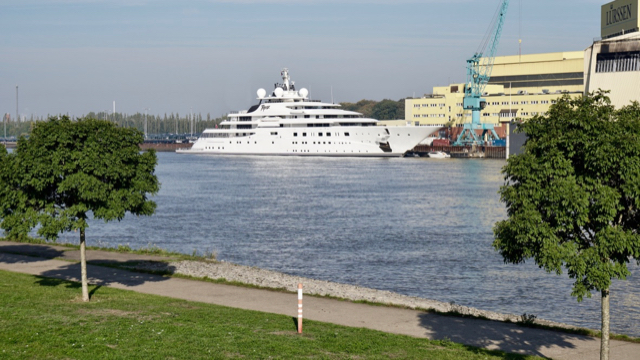 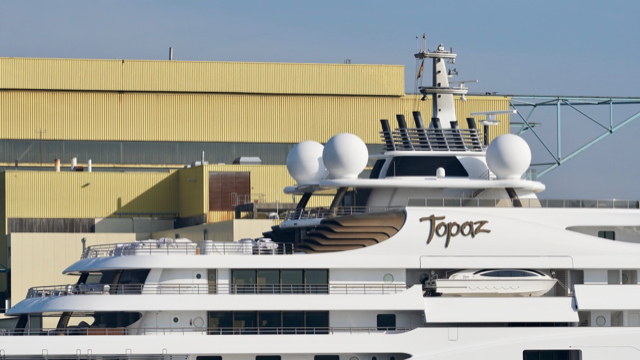