First new german Coast Guard ship called POTSDAM launched on 08.12.2018 by FASSMER Shipyard. The other both new ships will be called Bad Düren and Bamberg. 86m x 13m are dimensions with a big heliport for the Airbus transport helicopter PUMA. Additional a cannon will be installed against terrorist defence and attack. Christening of POTSDAM was On 14.12.2018. 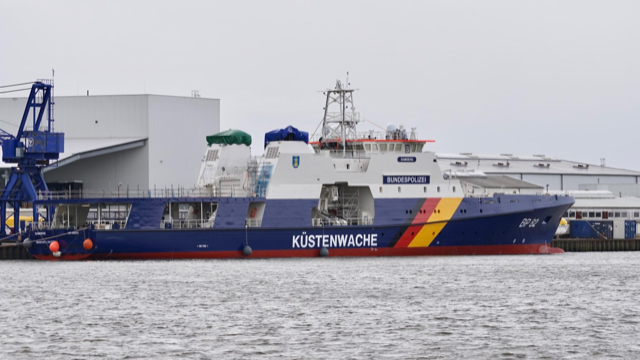 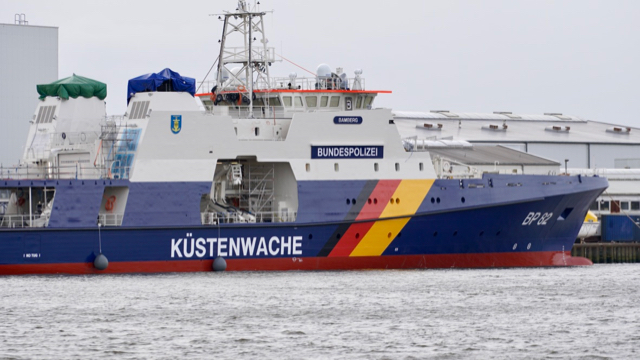 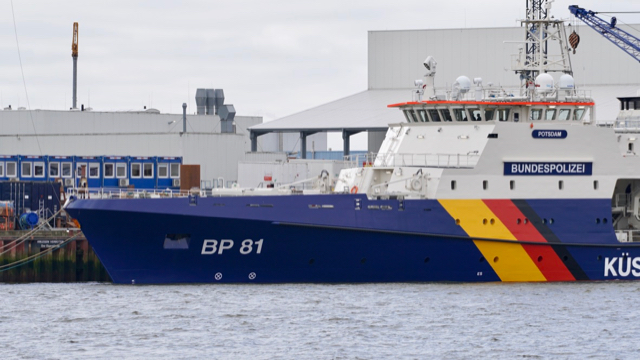 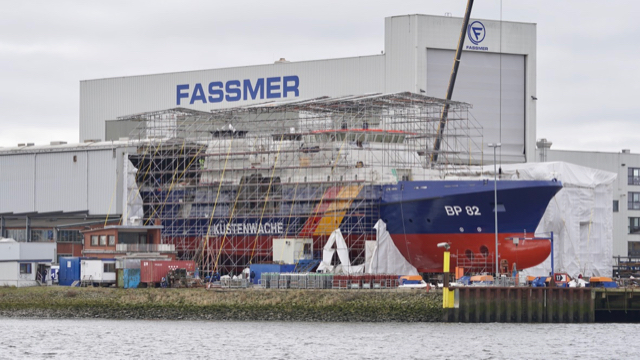 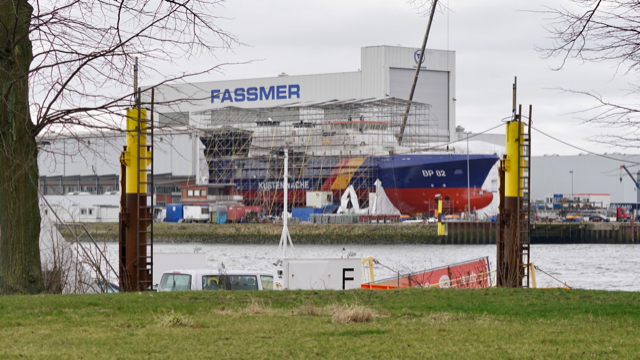 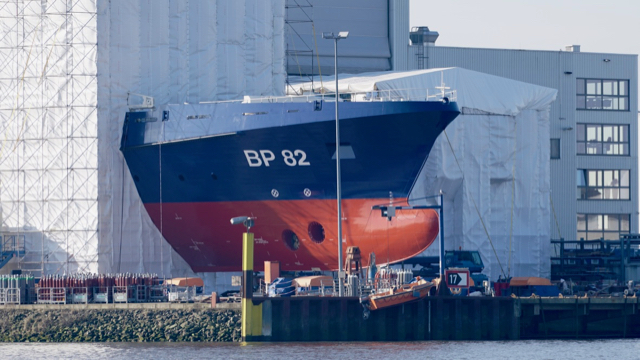 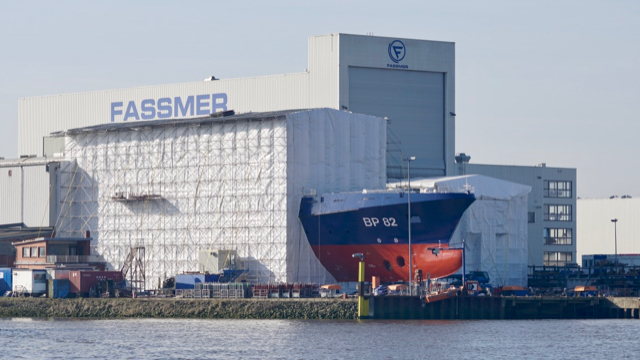 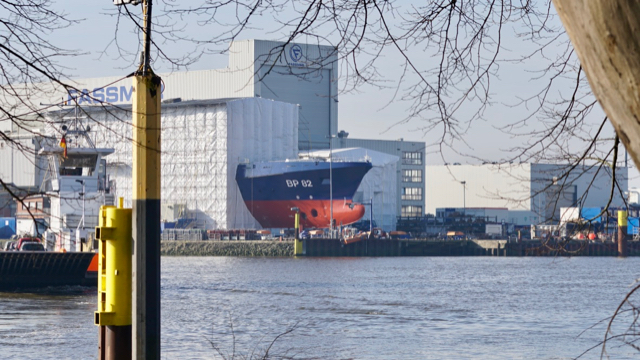 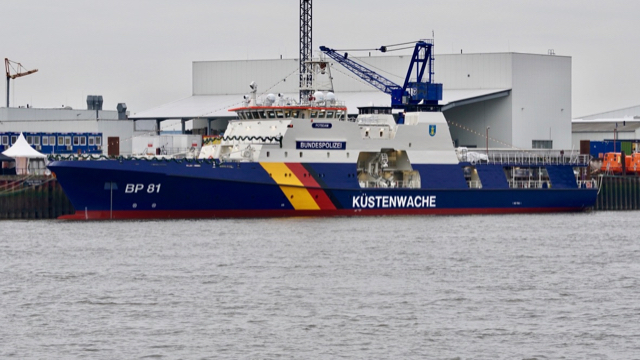 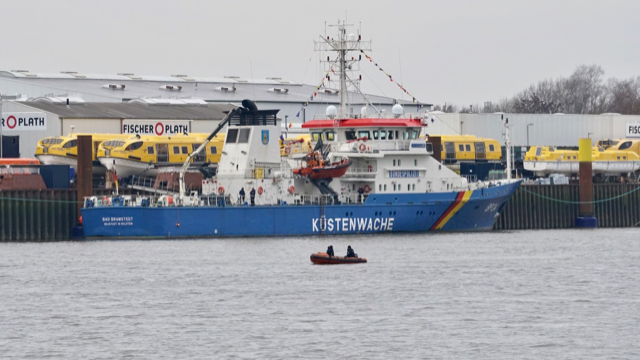 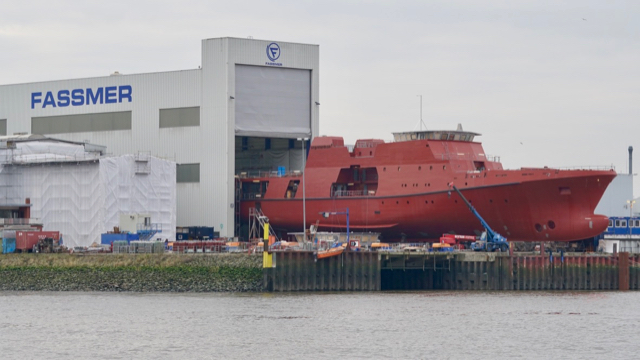 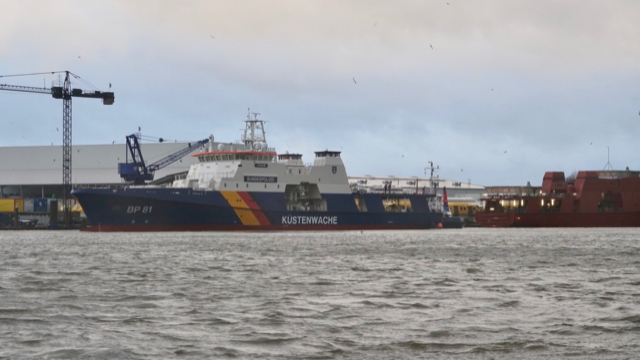 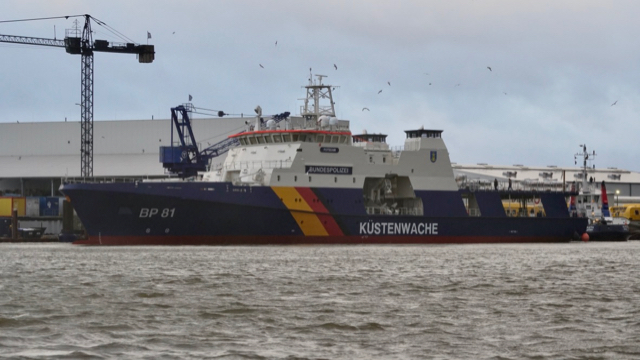 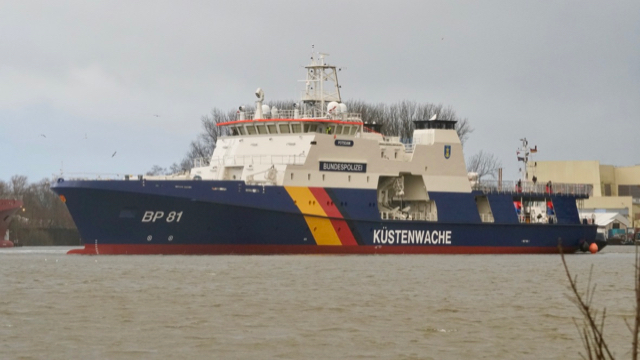 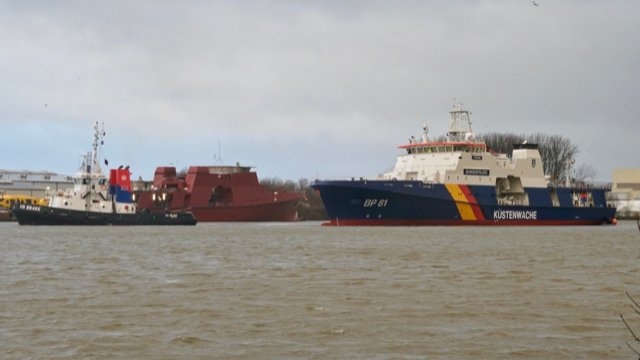 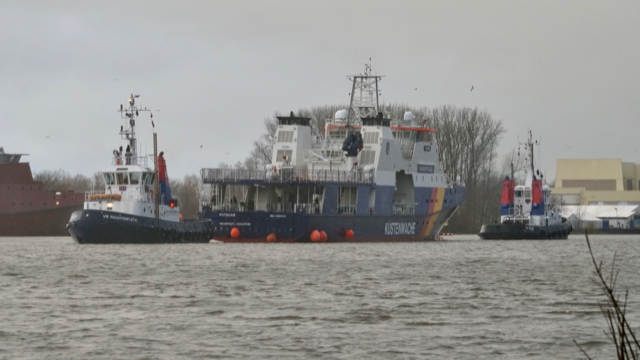 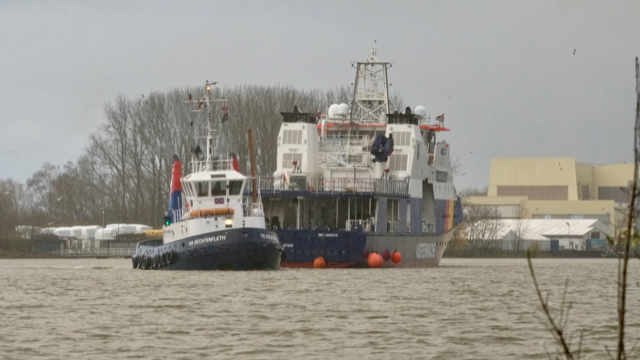 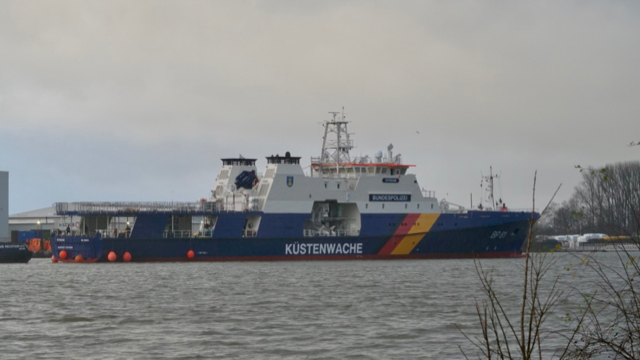 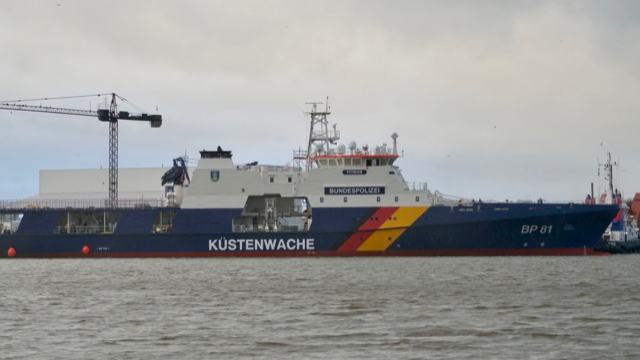 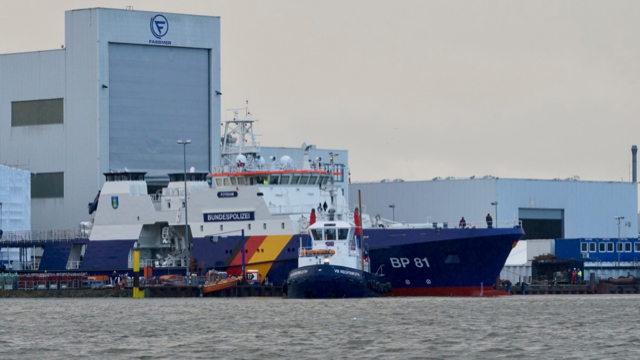 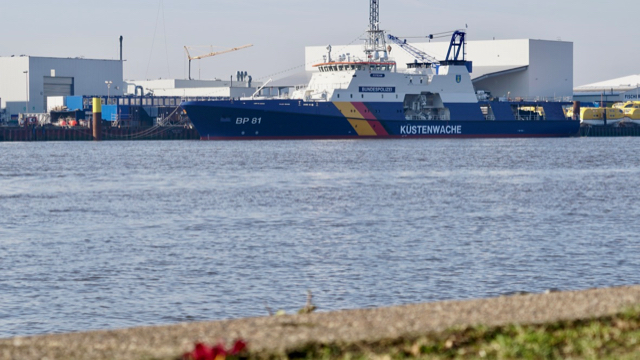