Originally named the Numptia in 2008 by her first owner, an Italian-American businessman,[citation needed] she was delivered, after three years of construction, in July 2011. After a summer in Mediterranean Sea, Numptia took part at the 2011 Monaco Yacht Show.[citation needed] In autumn 2011 it crossed the Atlantic to reach the Caribbean Sea, where it was made available for charter.[3] Just 10 months after delivery, in summer 2012, Numptia was sold to a Swiss businessman, who changed her name to High Power III. 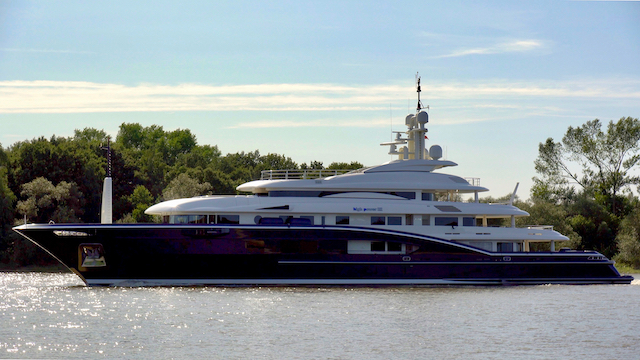 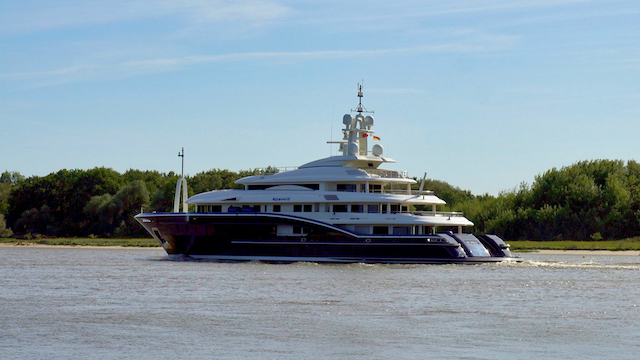 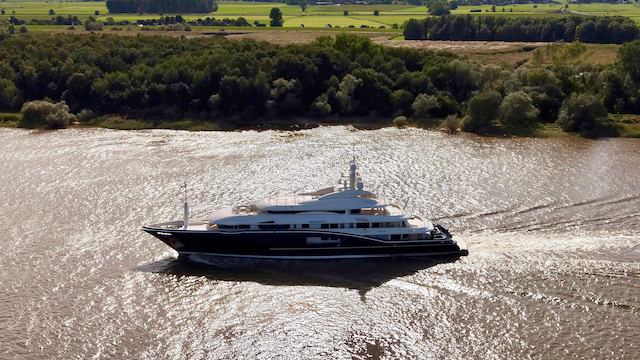 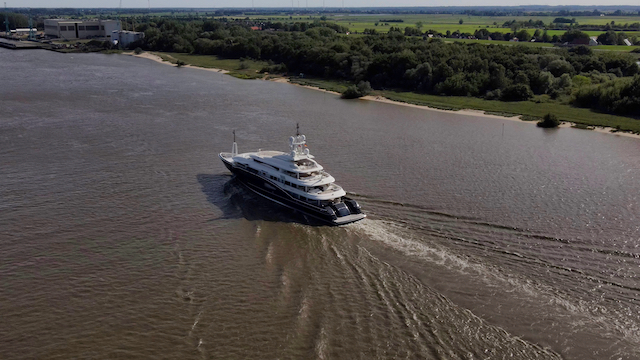 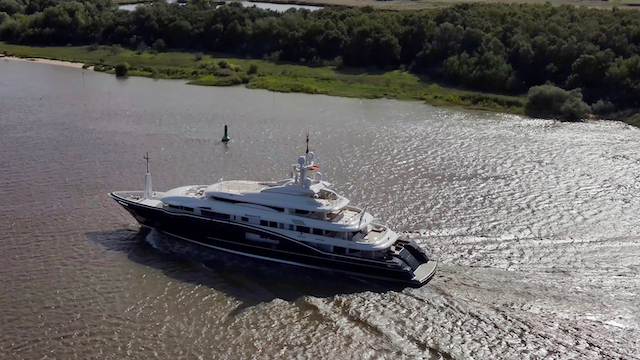 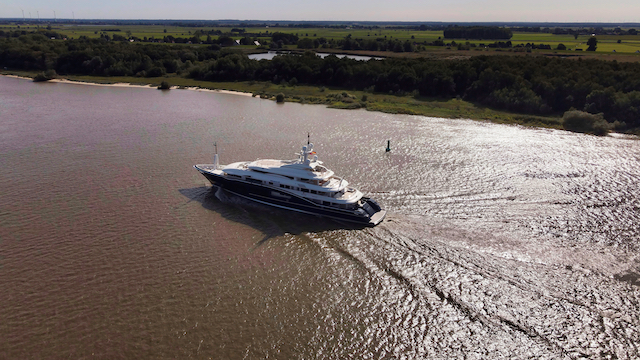 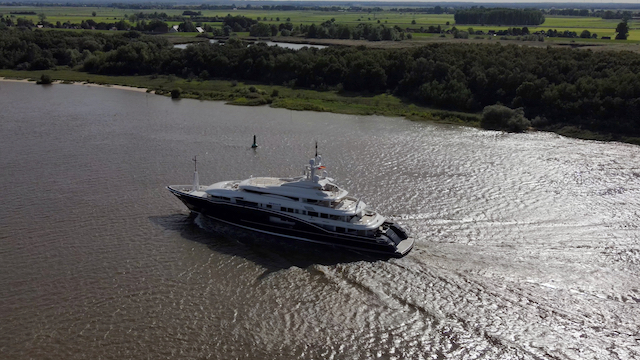 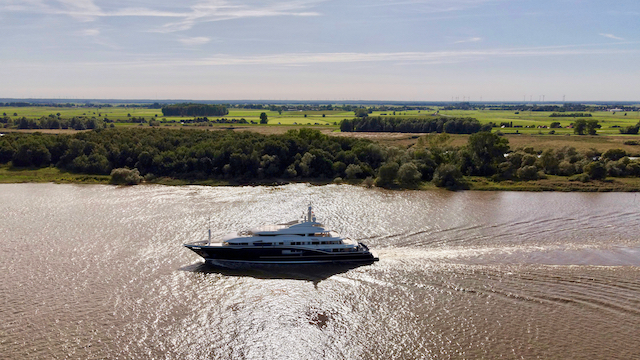 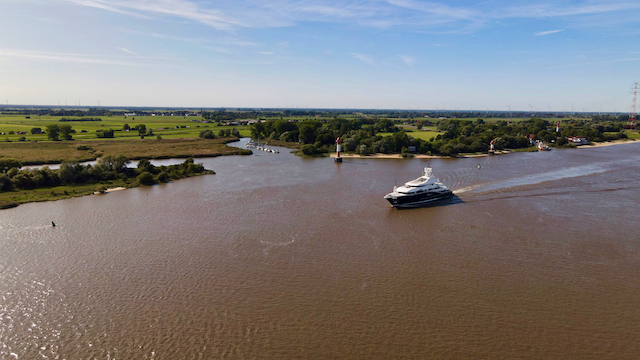 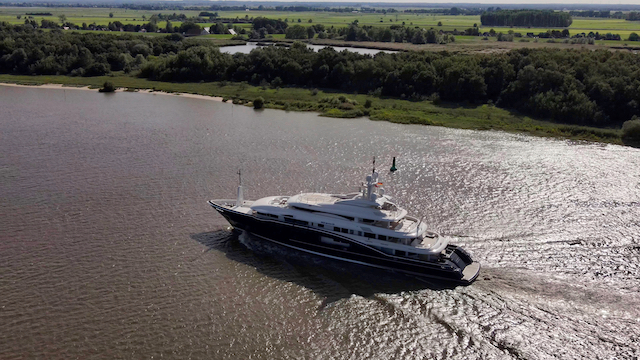 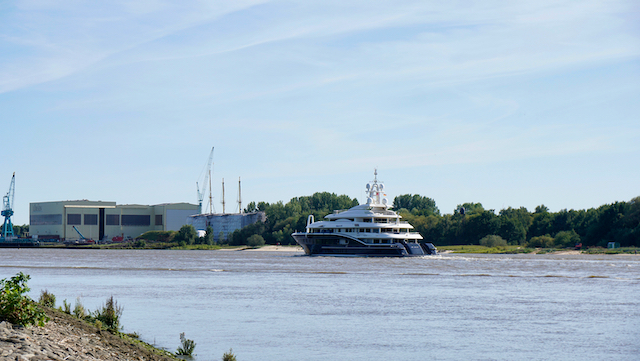 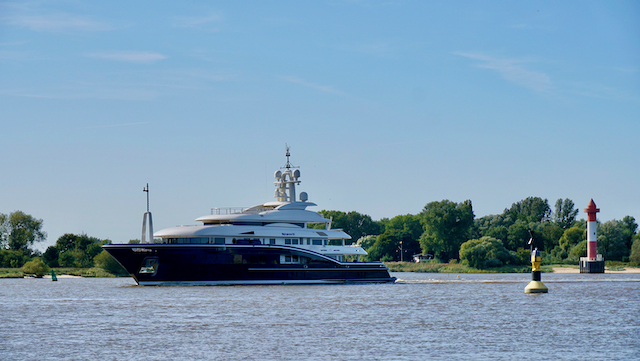 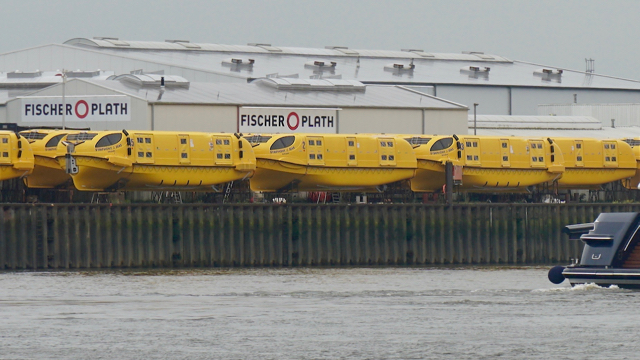 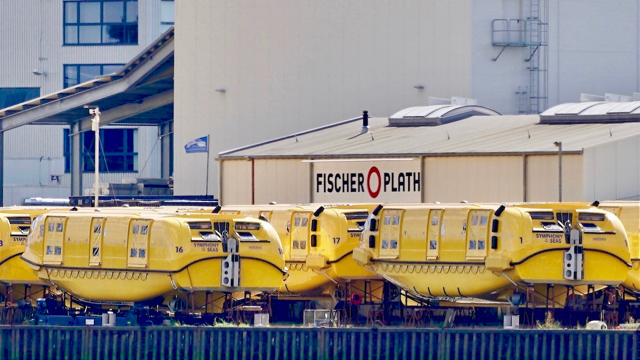 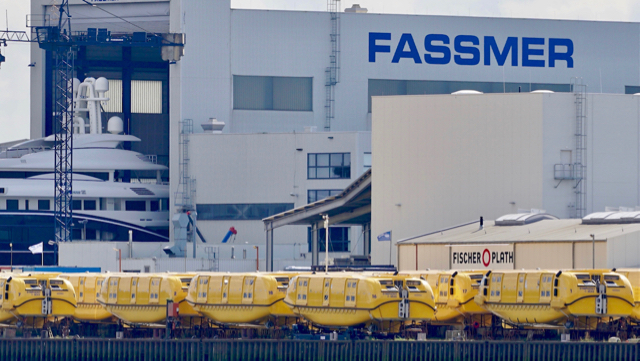 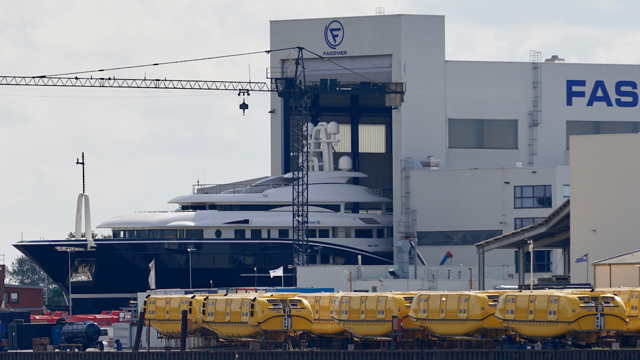 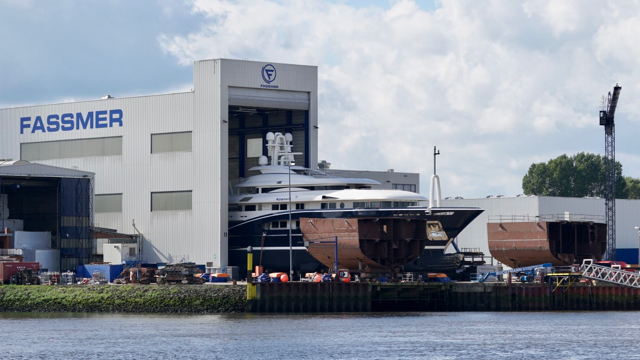 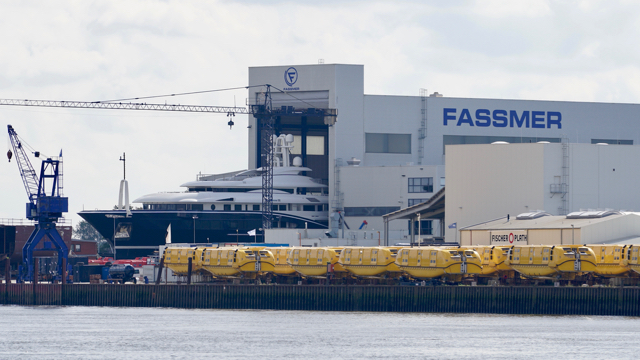 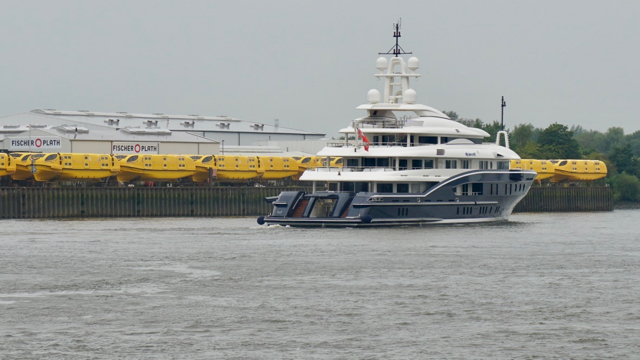 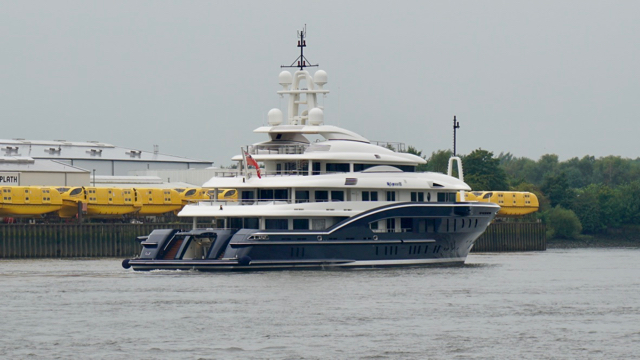 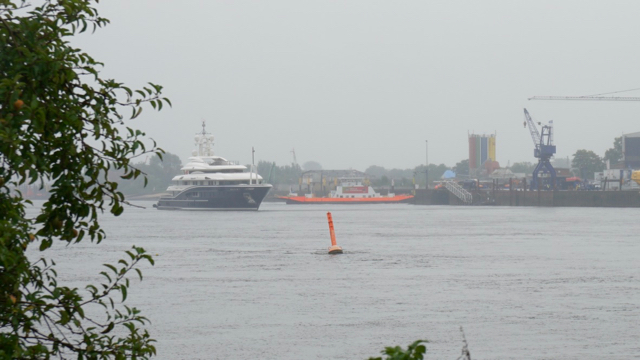 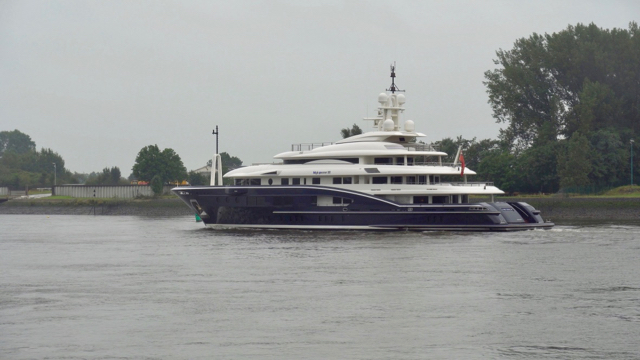 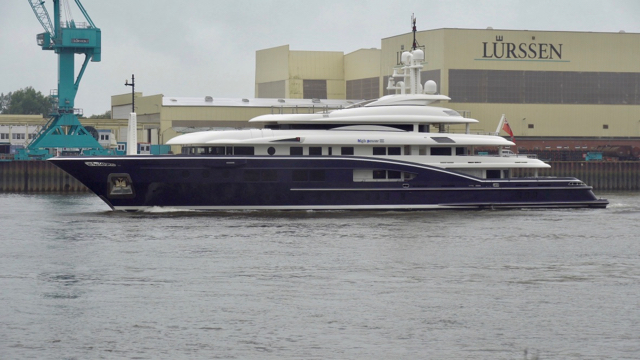 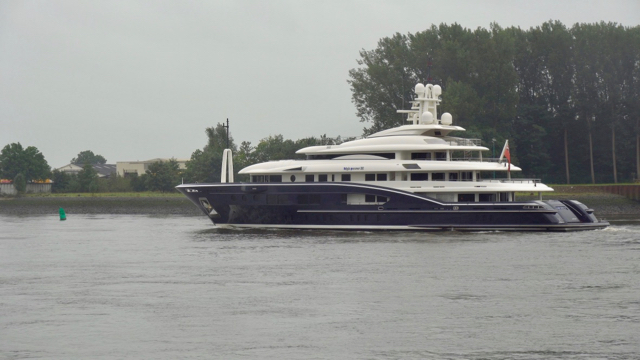 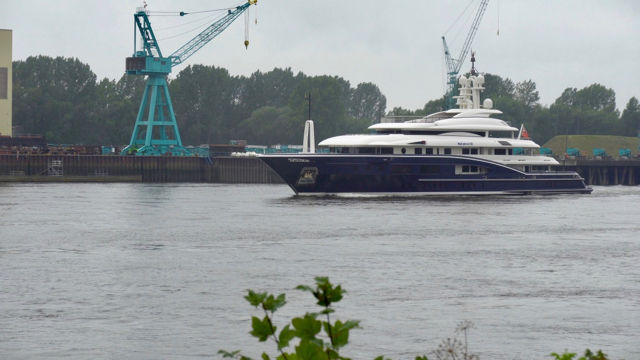 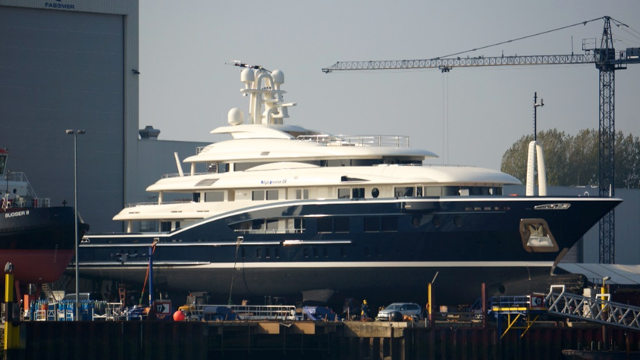