Following some newspaper this work will be done within the next 3 years.

The Argossy, previously named Rossy One, Santa Maria Del Mare, INS Maoz K-24, Ben Hecht, Abril, Satira, Cythera, USS Cythera PY-31, Abril, Vita, Argosy, features exterior design by Cox & Stevens and Luca Dini Design & Architecture, while her interior was penned by Luca Dini Design & Architecture, with naval architecture by Cox & Stevens. Up to 12 guests are accommodated on board the superyacht Argossy, and she also has accommodation for 17 crew members including the captain of Argossy. The yacht Argossy has a steel hull and steel superstructure. She is powered by 2 MAK engines, which give her a cruising speed of 13.0 kn and a top speed of 18.0 kn. The yacht has a speed of 13.0 kn. 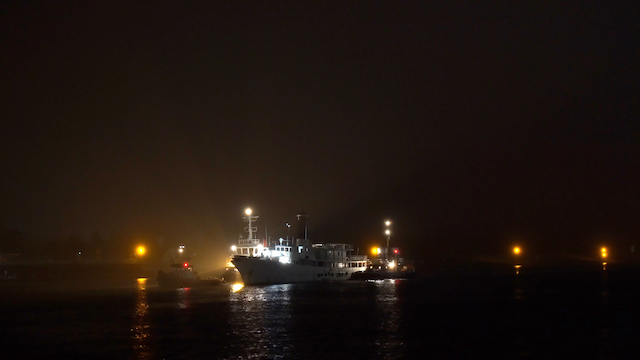 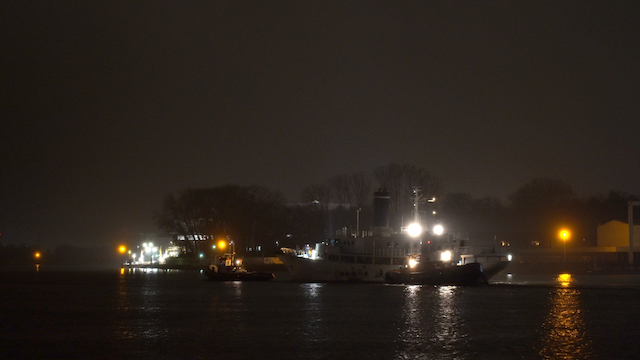 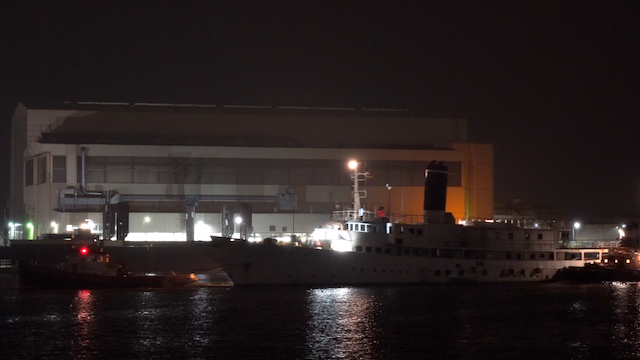 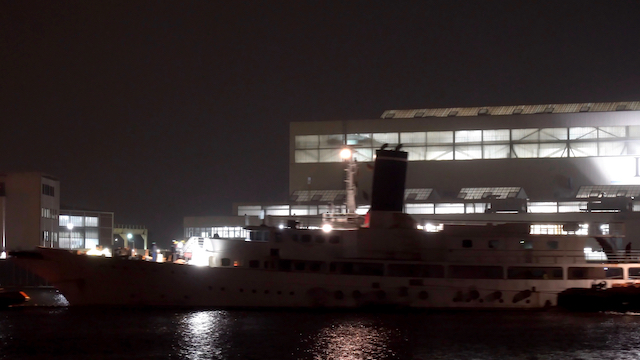 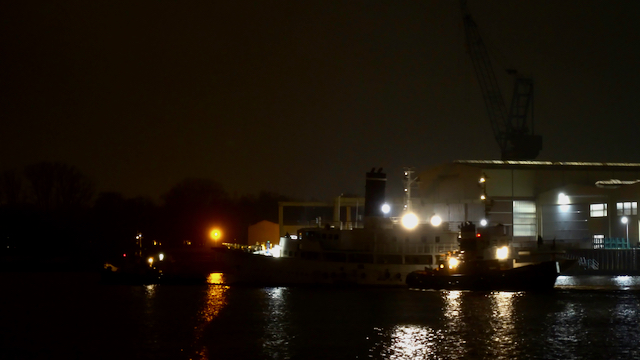 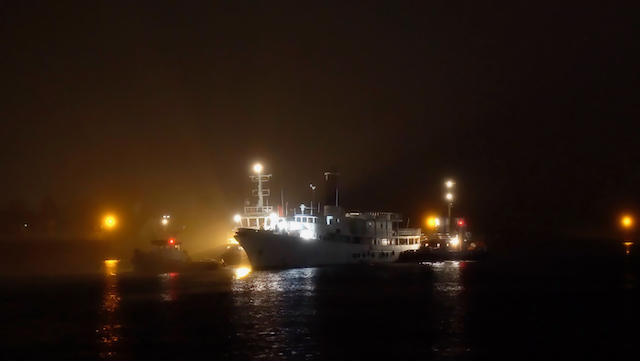